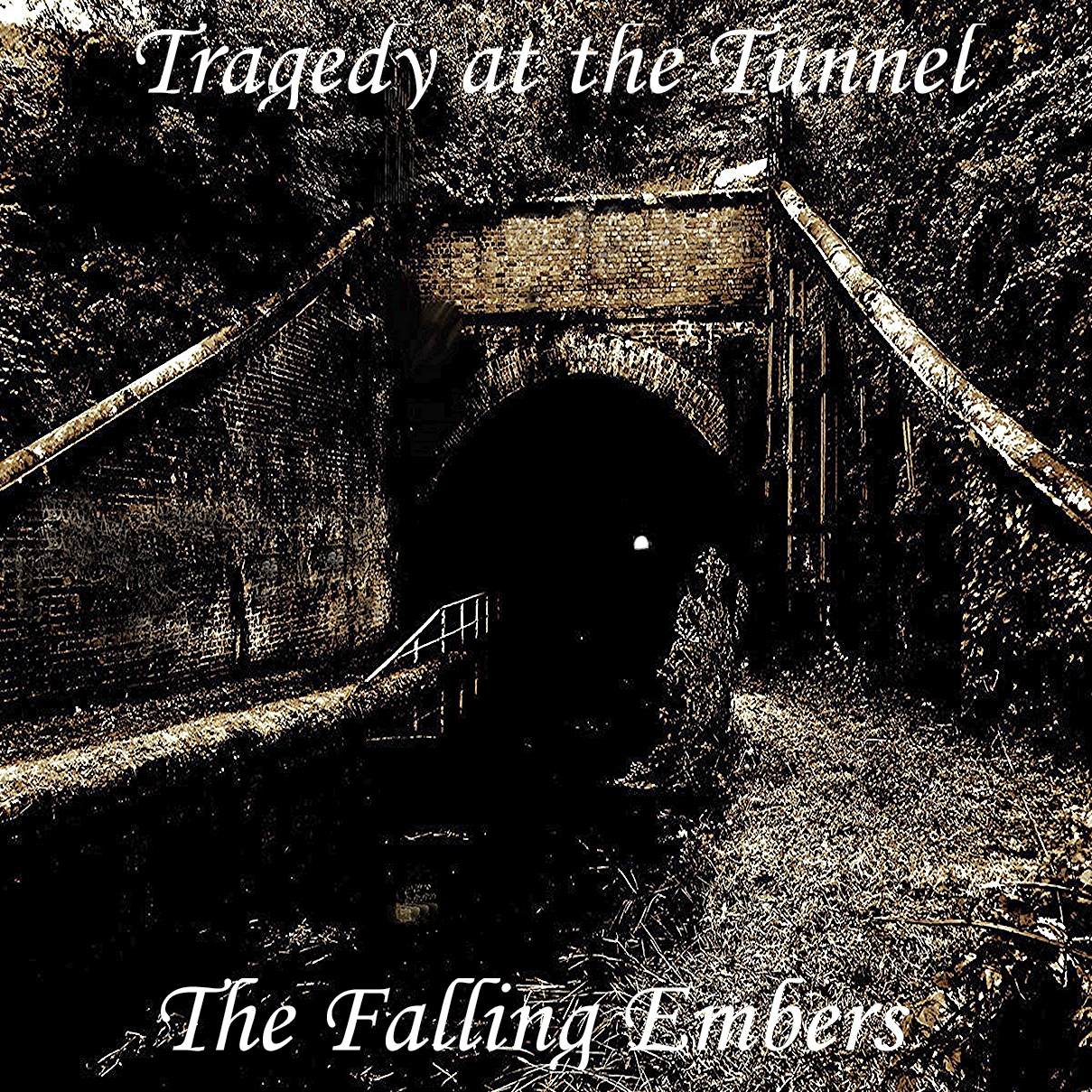 Tragedy at the Tunnel

A collaboration with Allen Smith

On June 14th 1901 at Fullers End, Coseley in the West Midlands close to the canal tunnel, two local boatmen made a shocking discovery. As they were exiting the tunnel they came upon the bodies of two drowned infants who had been tied together with apron strings floating just below the water's surface. The distraught mother, Hannah Cox, was nearby trembling and crying that she had put them there. The local police and doctor were called and over half an hour was spent trying to revive the children Flora Jane aged two and Mary Magdalen who was just five months old.

It later came to light that Hannah, affectionately known locally as Cissy, was suffering severe depression and together with her financial hardships and the threat of eviction looming it all became too much.
Her husband, Philip Cox, was known to be a heavy drinker and gambler who spent all his money that way leaving little or nothing for Cissy and her five children. Locals said that Philip Cox had been abusive to Cissy and but for the kindness of neighbours they would have starved long ago. News of the tragedy spread like wildfire and hundreds of locals gathered at the tunnel and witnessed the attempted resuscitation of the children and Cissy being taken into police custody.

The next day an inquest was held at The Royal Hotel with many turning out in support of Cissy. Most people blamed the husband for the tragedy and even the coroner admitted feeling sympathy for her as she sat weeping. Details of her hardships and mental state were discussed and it was agreed that all of this had been responsible for her losing her mind and committing such a terrible crime.

Days later the funeral took place, a dark sorrowful rainy day, with many hundreds of people lining the procession route. Cissy was not present and although the crowd were hoping that the father Philip would be there, presumably so that thay could exact some revenge, he did not attend either.

Hannah was charged and eventually found guilty at Stafford Crown Court. There was a lot of sympathy for her and she was sentenced leniently being detained at Broadmoor Asylum but not indefinitely. In 1906 she was released after being deemed to have made a sufficient recovery. 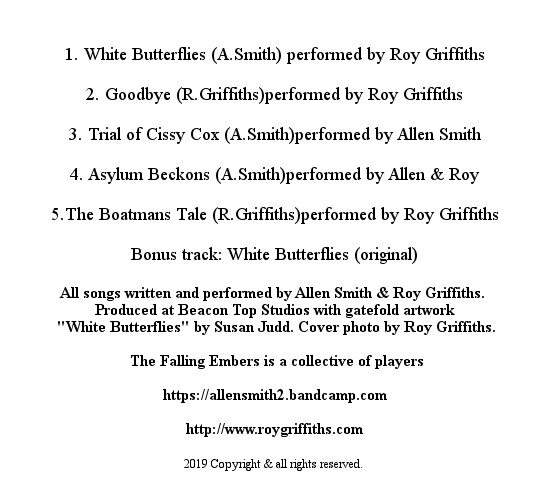 When I first heard Allen Smith perform 'White Butterflies' I was so intrigued with the song and the story that I approached him and asked if he would mind if I did a version of it.

As I worked on the song I became more and more interested in the story and ending up doing lots of research into it.

Eventually this led to me writing two more songs about the tragedy; 'Goodbye' and 'The Boatman's Tale'

'Goodbye' tells of the general feeling of the local people who had great sympathy with Cissy Cox and firmly put the blame on her husband for the way he had treated her. On the day of the funeral, on horse drawn hearses, the bodies of the two children were taken through the streets which were lined with an estimated three thousand people all paying their repects. The parents were not present.

'The Boatman's Tale' tells the story of the two witnesses, a bargee and his mate who saw the mother with the two children by the tunnel entrance and on their return trip up the canal found the bodies floating in the canal.